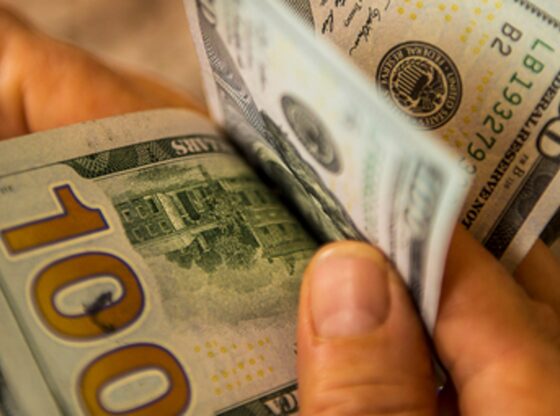 Are you crazy for refunds?

You have not gained anything. The money was yours and you handed them over interest free, with a smile. They returned it back (reluctantly). That’s my point.

IRS issued $470 billion in refunds in 2006 and 2007. That’s a lot of interest free money. To rub salt on the wound, IRS freezes annually tens of thousands of tax refunds it thinks questionable. It delays the payment for months without telling filers the real cause – they are suspected of fraud. Surveys suggest that 80% of such people get full or partial refund in the due course of time, but they have to wait for about 8 months!

Yet people are not prepared to learn. They want ‘that check’ from IRS. I offer then a deal better than IRS. Send me all cash, checks and even food stamps. Send me as much as you want to. And I will return them to you on April 15, without interest! Sounds silly, eh? But it’s the same like getting a refund from the government.

Many people think that its a very good way to save money. They can use it for some luxury like big plasma TV or similar. Actually, they can better put then money in retirement plan! Or simply into money market fund.

Always play safe. That’s true. Put correct amount which you have to pay to avoid interest and penalties. In fact, if you owe less than $1,000 you can pay with your return and there is no interest or penalty at all. Over that, if you have paid 90% of your liability for the year 2007, then you can pay the balance with the return.

If you pay through withholdings, IRS deems that you have paid evenly during the year, irrespective of when they are paid. So if you have nothing withheld for the first ten months and then you adjust the withholdings in November and December, still you are safe.

If you still feel that you will owe more on April 15, then put that money into a money-market fund for the time being, instead of increasing your payments to IRS. At least it will fetch you some interest.

But please don’t wish for a big fat refund. Believe me, its bad.