Credit – An Example of Who Can Get It and Why 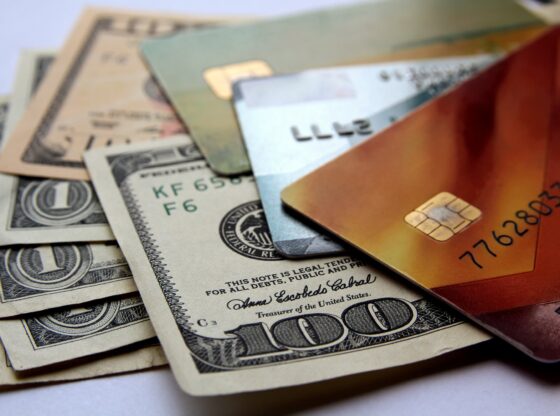 What will the bank say when you go to them for a loan? Some people can obtain credit easily, whilst others find it more difficult. Here is a story to give one illustration of what might seem quite surprising.

Let us take the example of twin brothers Simon and Peter. Simon is the studious one, he went to University and gained a degree in medicine without needing a student loan, as his parents helped and he took a job every holiday in different seaside towns. He is starting work as a doctor in the city hospital next month.

Peter left school and started work in a supermarket, where he worked his way up to department manager. He rented a flat and has lived in it for three years, the last six months with his girlfriend Mary, who works in the supermarket too.

When he started work, Peter opened a checking account with the local bank, and his salary was paid in every month. He also had a small personal loan from them to buy a pre-owned motor bike, which he paid off last year. Then he and Mary started a savings account three months ago.

Both brothers approached the same bank for a loan; Peter wanted a loan to pay for his wedding to Mary in July and a short honeymoon. Simon needed to buy a good reliable car as he was still living in the rented flat he had lived in as a student, and his new job was forty miles away.

Who do you think got the loan they asked for? Simon the doctor or Peter the supermarket worker? Actually it was Peter.

Why you might ask? Simon will earn much more money in the years to come – surely he is a better credit risk.

Let us look at it from the bank’s point of view. Simon was still living in a student flat. Had the people who had lived in that flat before him paid their debts and bills off on time? Simon did not know, but we can guess that perhaps they had not. Simon has never had a regular salary check paid into the account. Peter had been paid into the same bank for three years. Another important point, Simon had never had any credit before, whereas Peter had paid off his first loan successfully. His address must have credit checked OK, as he had been granted credit previously, while he was living there.

So Peter and Mary had their wedding, and poor Simon he had to rely on his parents to lend him the money for a car, so that he could start his new job.

When you need a loan of any kind, it pays to know exactly how the lender is going to decide whether to grant it.

There can appear to be no logic in how the decision is made, so learn the rules and make your plans accordingly.